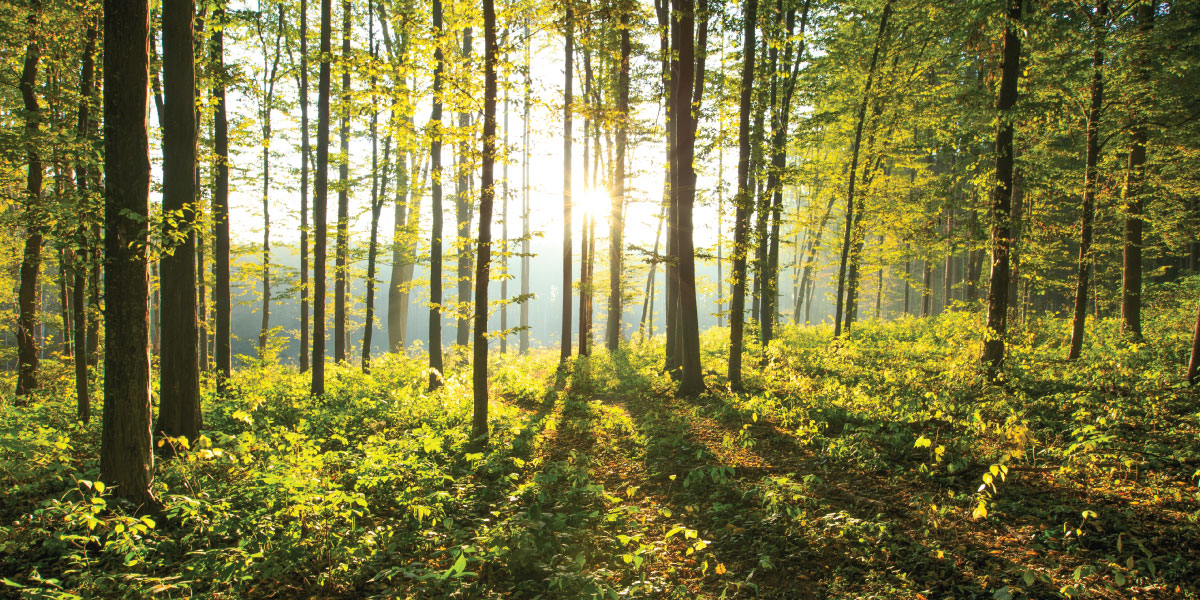 Ron Green, President and Chief Executive Officer said today upon the release of Oregon Pacific’s earnings, “Our bankers’ work is reflected in our financial results with record production driving annualized loan growth of 24 percent and exceptional credit metrics.” He continued, “Our investments in new and existing markets continue to result in core loan production capabilities.”

Period-end loans, net of deferred loan origination fees, totaled $483.0 million, representing quarterly growth of $26.4 million, and annual non-PPP growth of $94.8 million. The fourth quarter yield on non-PPP loans totaled 4.70%, an increase of 0.20% over the prior quarter. During the quarter the Bank saw a decrease in classified assets totaling $697 thousand, bringing the classified asset ratio to 4.81% as of December 31, 2022. This decrease was primarily attributable to a payoff of one residential loan relationship. The Bank also funded provision for loan loss expense of $335 thousand, which was largely the result of loan growth experienced during the quarter, as credit metrics including nonaccrual loan totals and past due totals remain strong.

The Bank experienced deposit contraction totaling $29.8 million or a decline of 4.2% during the quarter. On an annual basis deposits grew $64.2 million or 10.38%.

“During fourth quarter, the Bank experienced a decrease in deposits as customers pursued higher yields on their non-operating cash balances,” commented John Raleigh, Chief Lending Officer. “The Bank was positioned with sufficient liquidity where it was not forced to aggressively compete for high-cost deposits and some deposit runoff was anticipated.”

The Bank’s cost of funds increased to 0.21% in fourth quarter, up from the 0.09% reported in third quarter 2022. In market rate competition increased during the quarter, with some local and regional banks offering higher yield CD specials for new depositors. While CD rates do not typically attract business depositors, the Bank did experience some consumer deposit contraction. Business related deposits were less impacted by local competition, and more impacted by online banks offering high yield money market rates or brokerage firms offering money market mutual funds.

Noninterest income totaled $1.9 million during fourth quarter 2022 and represented a decrease of $154 thousand from third quarter 2022. The largest decrease in noninterest income occurred in the other income category, which is primarily attributable to the income earned on the off-balance sheet portion of the IntraFi Network deposits, which totaled $191 during fourth quarter, down from $437 thousand in third quarter.

During the quarter the Bank implemented a security repositioning strategy, which resulted in a pre-tax loss on sale of securities totaling $1.8 million, or an after-tax loss of $1.4 million. The Bank elected to sell $15.5 million of securities, purchased in early 2021, with a weighted average yield of 1.23% and a remaining weighted average life of 5.42 years. These securities were replaced by $13.8 million of securities, yielding 4.79%, based on the most recent monthly prepayments, and a weighted average life of 6.53 years. The replacement strategy is forecasted to result in additional interest income of $479 thousand annually and is expected to fully offset the loss in less than four years, based on current prepayment assumptions. This strategy was executed in mid-December and the increased yield on the portfolio was only realized for a small portion of the quarter.

“This security sale strategy was possible due to the strong financial results in 2022,” said Amber White, Executive Vice President and CFO. “While 2022 profitability was impacted by the sale, the bank’s margin is better positioned for 2023 and beyond, leading to enhanced shareholder value.”

The overall securities portfolio saw a reduction in the unrealized loss on securities of $2.6 million, moving to $14.3 million on December 31, 2022, down from $16.9 million at September 30, 2022. This was attributable to recognition of the loss on sale, combined with an increase in the market value of some securities. The weighted average life of the portfolio reduced to 5.2 years at December 31, 2022, down from 5.5 years at September 30, 2022. During the quarter the yield on securities grew to 3.02%, up from 2.39% in third quarter, which contributed an additional $339 thousand of interest income.

This release contains “forward-looking statements” within the meaning of the Private Securities Litigation Reform Act of 1995 (“PSLRA”). These statements can be identified by the fact that they do not relate strictly to historical or current facts. Forward-looking statements often use words such as “anticipates,” “targets,” “expects,” “estimates,” “intends,” “plans,” “goals,” “believes” and other similar expressions or future or conditional verbs such as “will,” “should,” “would” and “could.” The forward-looking statements made represent Oregon Pacific Bank’s current estimates, projections, expectations, plans or forecasts of its future results and revenues, including but not limited to statements about performance, loan or deposit growth, loan prepayments, investment purchases, investment yields,, strategic focus, capital position, liquidity, credit quality, special asset liquidation, noninterest expense and credit quality trends. These statements are not guarantees of future results or performance and involve certain risks, uncertainties and assumptions that are difficult to predict and are often beyond Oregon Pacific Bank’s control. Actual outcomes and results may differ materially from those expressed in, or implied by, any of these forward-looking statements. You should not place undue reliance on any forward-looking statement and should consider all of the following uncertainties and risks. Oregon Pacific Bancorp undertakes no obligation to publicly revise or update any forward-looking statement to reflect the impact of events or circumstances that arise after the date of this release. This statement is included for the express purpose of invoking the PSLRA’s safe harbor provisions.