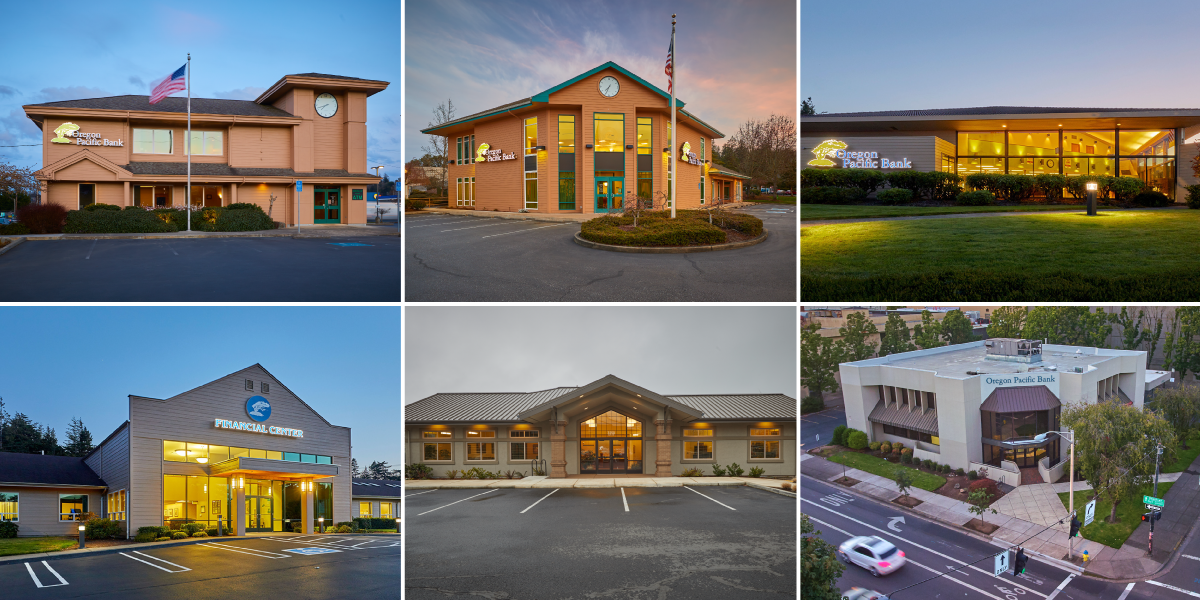 In November 2019 the Bank hired a small team of bankers for the Bank’s Medford loan production office, headed by Tom Skinner and Dawn Hartley, both longtime Medford area bankers.  The Bank has also completed the application process to convert the Medford loan production office into a full-service branch, which is currently awaiting regulatory approval anticipated sometime before the end of the first quarter.  In addition, the Bank hired a new Chief Administrative Officer, Margaret Tibbets, to strengthen the Bank’s operational executive oversight.

In the fourth quarter the Bank continued to experience growth in both loans and deposits.  Period end loans, net of deferred loan origination fees, totaled $298.8 million representing growth of $17.4 million during the quarter and growth of $46.8 million from year end. Expansion continued across most loan categories as the Bank continues to see diversified loan production. Period end deposits totaled $318.0 million, representing growth of $1.9 million over the prior quarter end and growth of $48.3 million over the prior year end.  Average deposits for the quarter, a metric that removes the daily volatility in balances, totaled $321.7 million.  During the quarter the cost of interest-bearing deposits totaled 0.47%, down 0.04% from the third quarter.

“The significant growth in loans and deposits was primarily tied to an expansion in the Eugene market,” said John Raleigh, Executive Vice President and Chief Lending Officer. “Since May of 2018 the Eugene market has seen $100 million in loan growth, paired with deposit growth of over $52 million.  This success is a testament to the Eugene team and to the Bank as a whole.”

For the quarter ended December 31, 2019, the Bank booked net loan loss recoveries of $78 thousand which resulted in a lower provision for loan losses totaling $30 thousand for the quarter.  During the fourth quarter the Bank saw a slight increase in nonperforming assets which grew to $1.6 million, up from $1.5 million at the end of the third quarter.  The additional loan added to the nonperforming asset totals is covered by an 80% government guarantee.

Noninterest expense in the fourth quarter totaled $3.6 million, up $369 thousand from the third quarter of 2019. On a linked quarter basis, the Bank saw increases in salaries and employee benefits expense, primarily tied to the additional Medford staff.  The Bank continued to incur loan and collection expense as one of the Bank’s problem assets, an agricultural property, is requiring ongoing assistance from a receiver to support maintenance of the property. The Bank is continuing to work through issues associated with the liquidation.